Meet the people behind Martin & Zerfoss. 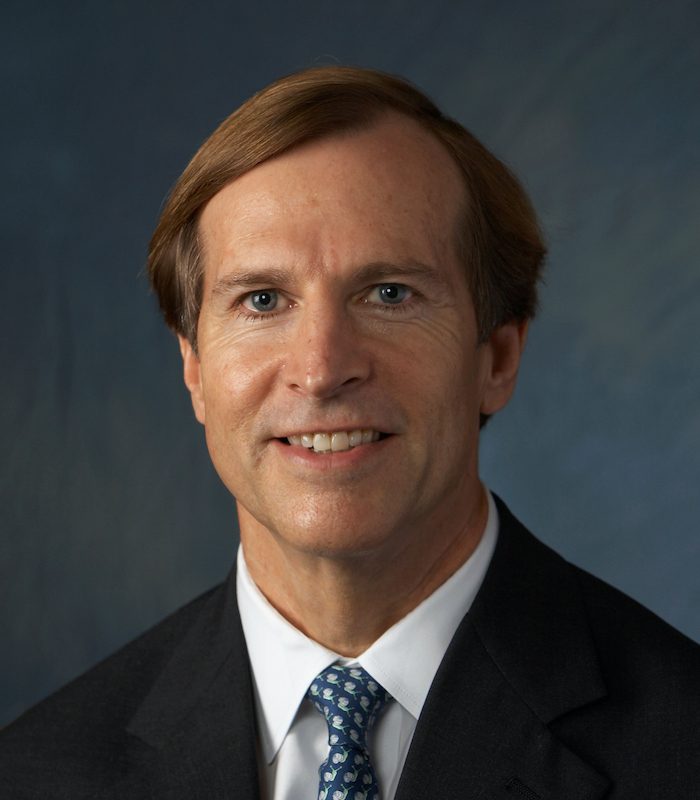 Background
Tee, a Nashville native, graduated from Montgomery Bell Academy in 1971. He received his Bachelor of Arts from the University of Virginia in 1975 and immediately entered the insurance business. After a short stint with another agency, Tee made the decision to start his own agency in 1978. Over 40 years later, he and Mickey have built a respected agency within the community.

On The Side
Tee is married to Emily and they have two girls, Kate and Maggie.

We’re an independent insurance agency offering a comprehensive suite of insurance solutions to protect you from the unexpected.

We don’t just sell insurance. We work closely with clients to help them make important and informed decisions every day when it comes to protection and their future.

We offer comprehensive insurance solutions in the State of Tennessee, and throughout the United States.

At Martin & Zerfoss, we strive to provide a true, concierge client experience which is unique in the insurance industry. We give clients the power of choice from top-rated national and regional insurance carriers.